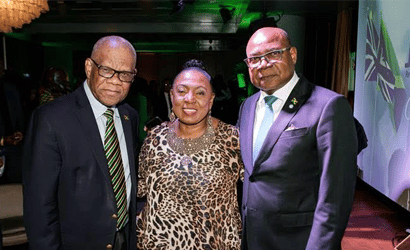 Jamaica has formally launched the start of activities to mark the island’s 60th anniversary of Independence under the theme ‘Reigniting a Nation for Greatness’.

Minister of Tourism, Hon. Edmund Bartlett, and Minister of Culture, Gender, Entertainment and Sport, Hon. Olivia Grange launched the Jamaica 60 activities and confirmed the year would include a mix of exciting commemorative events and legacy projects.

“We are sixty. Sixty bold, brave years in which Jamaica and the Jamaican community has had an impressive impact on cultures around the world. We’ll be marking this anniversary with a year of cultural activity throughout the year making this the year to visit Jamaica. And we’ll also bring the celebrations to the UK with lots of activity around the Commonwealth Games in Birmingham this summer.”