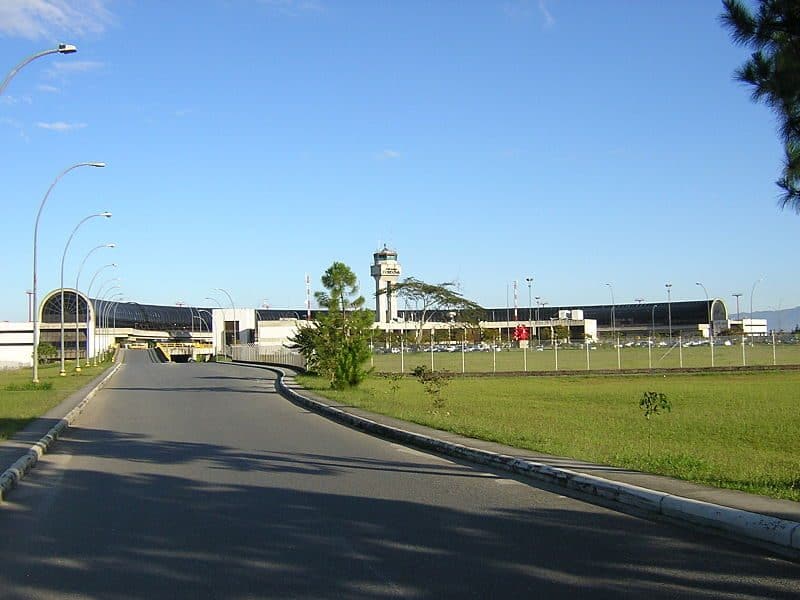 Welcome to Duty Free Information, your hub for information on all the duty free and luxury shopping available at the world’s leading airports. Here you will find all the information you need for José María Córdova Airport Duty Free shopping.

José María Córdova Airport (IATA: MDE, ICAO: SKRG) is the second largest airport in Colombia after El Dorado Airport of Bogotá in terms of infrastructure and passenger service. It is located in the city of Rionegro, 45 minutes away from the city of Medellín.

It is the most important airport in the department of Antioquia, and in terms of infrastructure, it is the most important in western Colombia. It’s also the main hub for low cost airline Viva Colombia. It serves several international destinations, one of the busiest being the route to Miami Airport. It also serves the most flown route within Colombia: Rionegro-Bogota, which is mainly operated by Avianca, Copa Airlines Colombia, Viva Colombia and LATAM Colombia. In recent years, significant technology and infrastructure upgrades (like LCD screens) have been made, making it one of the most recognized airports in Colombia. It now has service to destinations in Europe and has added new destinations in South and Central America, and the Caribbean.

International destinations include the United States, Panama, Costa Rica, Venezuela, Ecuador, Peru, Mexico, Curaçao and Spain, El Salvador, The airport also serves domestic flights to most major Colombian cities such as Bogota, Cali, Barranquilla, Cartagena, Santa Marta and San Andres Island. Freight transport is also one of the strengths of the terminal, providing air transportation to most of the flower exports (and other products) from eastern Antioquia bound to South, Central and North America, and Europe.

Since its inauguration in 1985 until 1990, the terminal had heavy passenger and cargo movement, in part because the Enrique Olaya Herrera Airport, located in Medellín proper, was closed during this time. When it reopened, traffic reduced. Since 1993, however, there has been a steady increase in traffic as well as an increase in the number of airlines flying into the airport, including American Airlines, LATAM, TACA, Aerogal. As for cargo airlines, Martinair, Centurion Air Cargo, ABSA, and Florida West International Airways and national freight airlines such as Tampa Cargo, LANCO, AeroSucre have increased their flights to the terminal. The airport is currently undergoing a comprehensive renovation.

What are the closest Airports to José María Córdova Airport (MDE)?